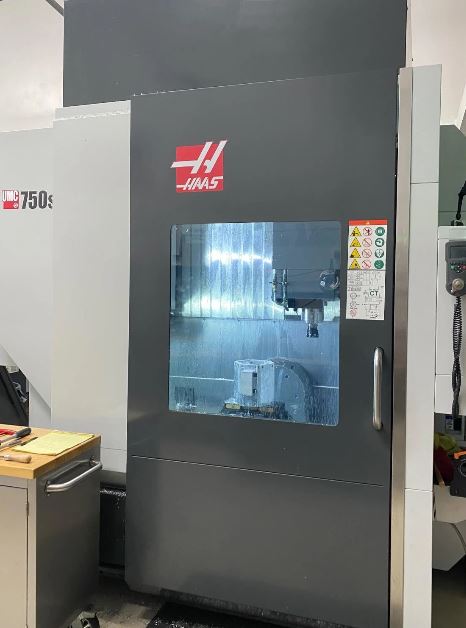 CNC Lathe machines are a huge part of the manufacturing industry and as technology advances, become even more essential in shops around the country. They are used for metal spinning, metal working, wood turning, and glass working, to name a few. There are over 100 manufacturers that produce several types of lathes. Below, we have the most popular lathe manufacturers for each type of lathe that is resold.

Most popular CNC Lathes resold- Haas- CNC Lathe machines assist in removing metals from the workpiece to make a desired part for production. They are fully controlled by computer programs and make manufacturing jobs much easier to process as less supervision is required. CNC Lathes will be able to produce at a higher speed and precision. You also have more specialization for the jobs with the different designs and programs you can upload. These machines have more capability in producing various sizes, shapes and textures.

It was found that one of the most popular CNC lathes being resold were made by Haas! Haas Automation is one of the largest builders of CNC machines in the world. Their state-of-the-art facility is located here in the United States where they manufacture everything from lathes to robot systems. Haas was founded in 1983 and have been producing top of the line machines ever since.

Most popular Multi-Axis Lathes resold-Mazak- A multi-axis machine moves in more directions than just up and down. These machines can move in four or more directions to perform some of the most complicated jobs out there. The more axes the machine has, the more flexibility and precision it can deliver. Cutting-edge technology has made multi-axis machining a staple in most manufacturing facilities around the country. Machines that can tolerate mass production and handle complex designs are now much easier to obtain.

One of the most popular brand that is being resold have been made by Mazak! Mazak was founded in 1919 and has been producing quality lathes as well as laser cutting machines, and milling centers. They are a global company with about 10 production sites around the world! A lot of the used multi axis lathes that are resold are made by Mazak.

Most popular Vertical Turret Lathes resold-Okuma- A Vertical Turret Lathe is also known as a vertical boring mill and is equipped with a turret. These lathes have the material held on a horizontal table that will rotate along a vertical axis. The material also will rotate around the Y-axis while the head moves linearly and a turret slide that is mounted on a cross rail that can vertically or horizontally feed non-rotating tools.

One of the most popular brand that is resold are Okuma’s. With over 100 years of producing CNC lathes and machining centers, Okuma is considered one of the largest CNC manufactures by far. These machines are known to last very long and that is why they are popular to buy used.

Most popular Engine Lathes resold-Leblond- Engine Lathes are primarily used to cut metal. They take the metal and turn it while using special cutting tools to form the desired shape.   This type of lathe is also one of the oldest types still used today. Back in the 19th century they began being used in blacksmith shops! When they first became used, they were used with hand-held tools or only had a manual feed. Later on, they were created with an automatic feed to the cutting tool. The early model of the engine lathe had a spindle that had a multi-step pulley attached to it. You could change the spindle speeds by moving the flat belt to different steps on the multi-step pulley (also known as a cone pulley).

One of the most popular Engine Lathes that are resold are made by Leblond. Leblond has been around since 1981 and was first known as R. K. LeBlond Machine Tool Company. Their quality support services stand out from the rest of the manufacturers. The offer thousands of accessory and tooling items for your machines as well.

Most popular Swiss-type Lathes resold-Ganesh - Swiss Lathes have a holding mechanism that is recessed behind a guide bushing. The guide busing provides additional support to the stock material while it is being turned. The Swiss lathe has the ability to turn small sized parts and parts that have a large length-to-diameter ratio. Other names for Swiss Lathe machines are Swiss screw machines, Swiss turning centers or Swiss automatic lathes. The way they are configured gives them an advantage over regular lathes due to the holding mechanism that holds the bar stock not being exposed to the tooling and bed.

Ganesh machines have been found to be among the most resold Swiss-Type lathes. With over 50 years in business, they have been producing top of the line CNC Swiss Machines. They take pride in providing high quality well engineered machines on as well as offering great customer service.

We here at Revelation Machinery have a large selection of lathes available in our inventory.  If you have any questions about CNC lathe machines or need to find a specific brand or type, please feel free to contact us! 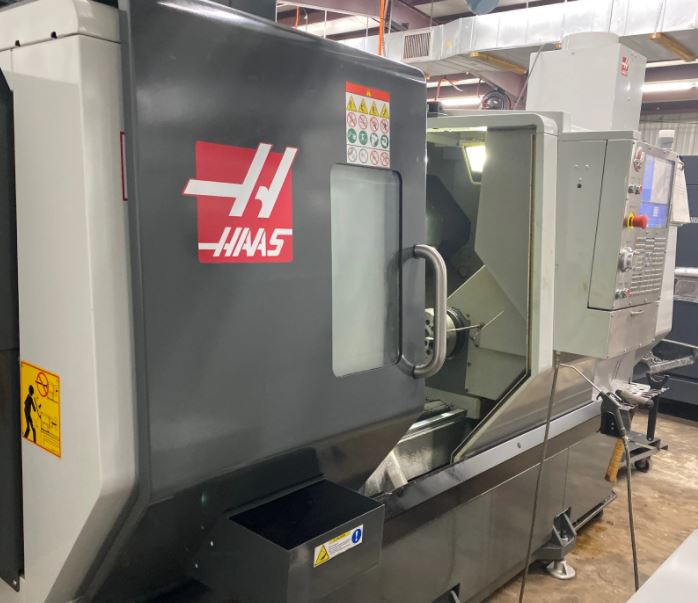 What Are Some Of The Main Types of Lathes?

One of the first lathe machines with a mechanical cutting tool and set of gears dates all the way back to the 1700's!  Fast forward to almost 2021 and we have some... 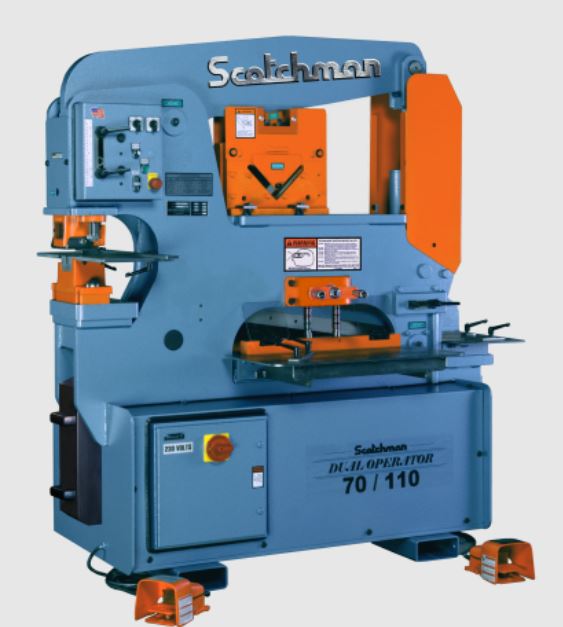 The Most Popular Ironworker Brands

Ironworkers are known in the machining industry for being versatile. They can shear, form/bend, notch or even punch metal. They also tend to make much cleaner cuts,...